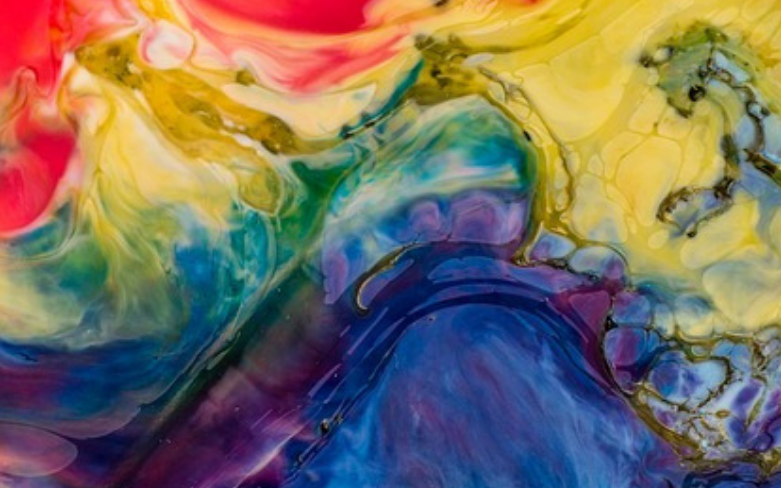 Sometimes change is what we need.

Caryn Gordon acquired her Master's Degree, graduating summa cum laude, from Central State University in 1986. Her first counseling position was at Just For Kids Inc., testing and counseling for children in the community. Following this, she expanded her career by accepting the position of staff therapist at Saint Anthony Hospital in Downtown OKC. She aided couples, families, and teenagers for over a decade and eventually became the Child Program Coordinator overseeing two clinics and over ten staff members. After increasing her expertise and life experience through these leadership positions, Caryn opened her private practice, Paradigm Counseling Inc. in 1999. The practice quickly grew over the years as Caryn counseled hundreds through grief, depression, anxiety, and more.

Serving the community in a space located in South Edmond, Caryn's office is easily accessible off of Broadway Extension (235) and the Killpatrick Turnpike.

If this is an emergency, please call 911 or go to your nearest emergency room.

A psychotherapy treatment that is goal-oriented and takes a hands-on, practical approach to problem-solving. Its goal is to change patterns of thinking or behavior that are behind people's difficulties, and so change the way they feel. This is great for depression, anxiety, co-dependency, and more!

Caryn is certified in Critical Incident Stress Debriefing, EMDR (Eye-Movement Desensitization Reprocessing), and TFT (Thought Field Therapy). With decades of experience in dealing with clients who have gone through trauma, you can rest assured that Caryn has got what you need in a trauma relief therapist.

A psychotherapy treatment that helps family members improve communication and resolve conflicts. This can be especially important during times of familial stress like divorce, remarriage, new additions to the family, behavioral issues, and more!

This includes the treatment of:

This includes the treatment of: